Enable printing that just works on every platform .

PaperCut MF fits in with your print environment, not the other way around. Configure things exactly to your liking, and we’ll make sure the printing part simply happens, every single time. 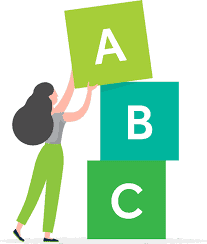 Print to one queue and pick up at any printer with the simple 'tap and release' workflow powered by Find-Me printing.

Managed and BYOD systems are all covered. Print from Chromebooks, Android, macOS, iOS, and Windows devices. 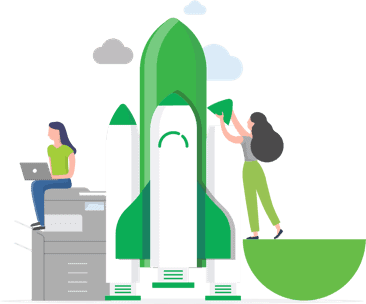 Push the right print queues and printer drivers to roaming users no matter where they go, all automatically. 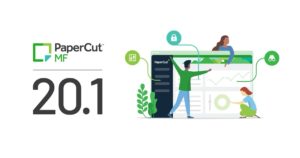 iQueue Solves printing challenges by providing a single, intelligent print queue— for every user and every printer. Workers can pick up the job at any printer using Equitrac Follow-You Printing.

Integrated print and scan with integrated capture capabilities, further reduce print costs by providing employees with an alternative to printing.

Scalable, high-availability architecture Offers architecture that scales easily in any environment, from small businesses to large enterprises with multiple offices and thousands of devices.

THI faced a multitude of challenges with their existing print setup before contracting with Function4. An existing national service contract through a greater partnership with St. Luke's Hospital network was not living up to service expectations, and THI was unable to receive the support they needed in a timely manner, if at all. Because different departments within THI were operating off different grants and donations, they were buying their own hardware and software, which resulted in a massive variation of equipment models and manufacturers across the board, as well as multiple invoices on different schedules.

In addition, the usability of THI's existing equipment was a struggle for end-users. Scanning was the most highly performed task among employees, and documents were typically being scanned to a small number of recipients. However, to find the intended recipient, users had to hunt and peck through an entire roster of THI employees to find the proper address.

Finally, document waste was high due to an influx of unclaimed print jobs that ended up in the trash. 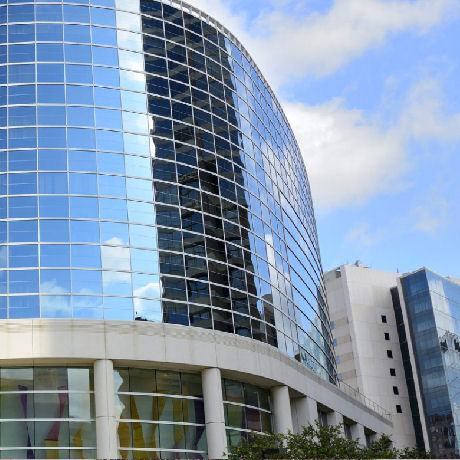