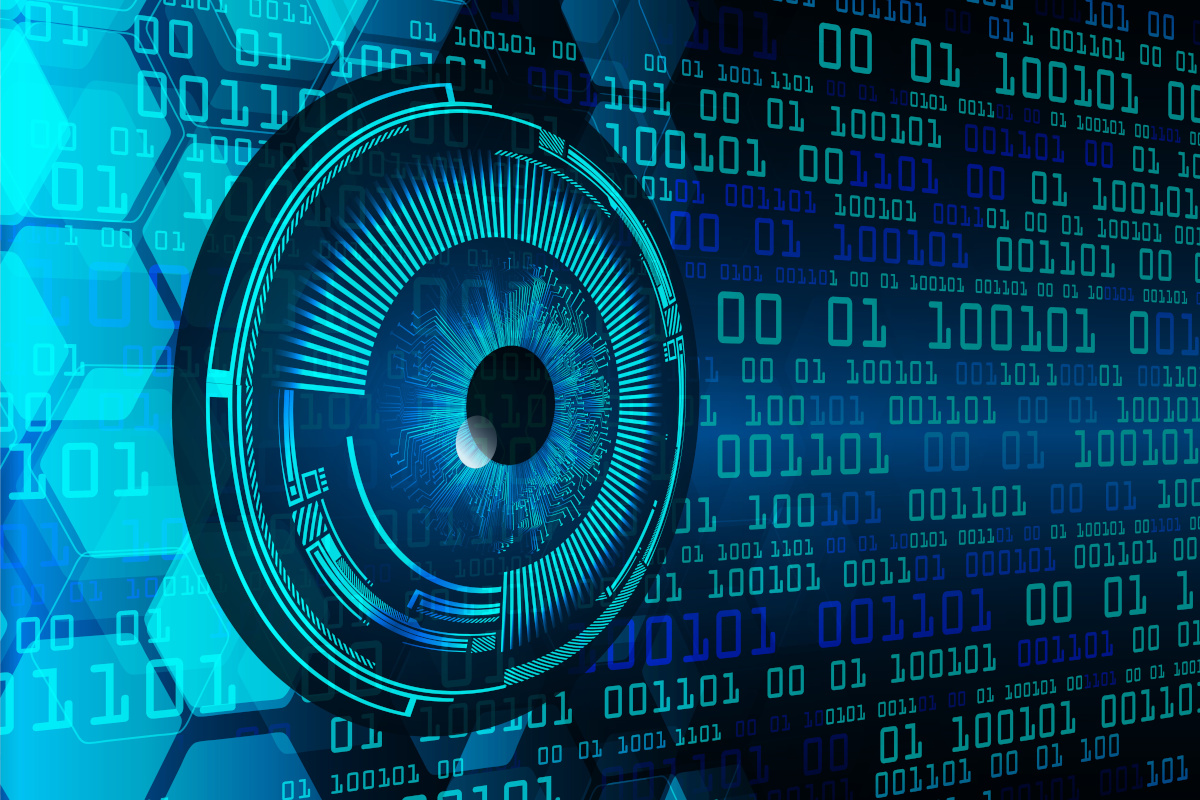 SUGARLAND, TX - Function4 a leading managed technology services provider (MTSP), announced today that the company proactively monitors the Dark Web to keep their customers' information safe. Function4 leverages sophisticated Dark Web intelligence technology to identify, analyze, and check for compromised customer and employee data. Cybercrime is rapidly on the rise in the United States and SMBs need to know if their information is on the Dark Web.

Sadly, it's become commonplace to see reports in mainstream news whereby hundreds of millions of customers' data has been breached by cyber criminals, that have successfully infiltrated networks and extracted sensitive data which inevitably leads to identity theft, corporate intrusion or any form of cyber abuse. Function4 has taken a proactive step forward to not only address this rampant source of criminal activity, but to put an end to its effect on SMBs.

While the Dark Web is not a household term, it's poised to become one. The Dark Web is the part of the Internet that is “not Google-able.” The Dark Web forms a small part of the deep web, the part of the web not indexed by search engines. It attracts those who wish to act in secrecy, which usually includes those who are associated with illegal activity. It's the best place to purchase illegal drugs, hire illicit acts or hire hackers to attack specific businesses. This is also where an organizations' email addresses and passwords are put up for sale.

Most business owners who've heard of the Dark Web think that the best thing they can do is to stay away from it and to ensure that their employees aren't involved. But other than refraining from usage, they don't really see what the Dark Web has to do with their business. According to Bill Patsouras, Principal of Function4, “Unfortunately, most businesses are grossly underinformed about the Dark Web and the way it can affect a business. Business owners need to know that company logins, passwords, identities, hackers for hire and bank accounts are all for sale on the Dark Web and that this part of the Internet is not regulated by a governing body. It's the new, Wild West.”

Patsouras later continued, "At some point in the near future, owning on-site servers will be like having a coin-operated telephone in the lobby for your employees to use. How are your top employees supposed to perform at peak levels with obsolete technology like that?"

Function4 scans the Dark Web and immediately determines if emails and passwords have been stolen. If a business has any network security concerns regarding data security or privacy, they can remedy them with the assistance of Function4. “The Dark Web is an unfortunate reality that business owners need to be aware of, it's also ushering in higher standards for data security, privacy and cyber-protection,” added Patsouras. “Once addressed, SMBs can get back to business as usual, without wondering if their business is exposed to cyber criminals. Function4 is dedicated to protecting its customers from all forms of attacks.”